Heather is a professional speaker and communications expert. She delivered a talk focused on navigating conflict and confusion utilizing communication at our 450-person event. She is knowledgeable, uses storytelling to connect with attendees and provide practical takeaways.

You are helping a lot of us Heather. Keep writing and talking.” 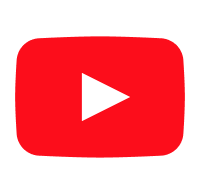 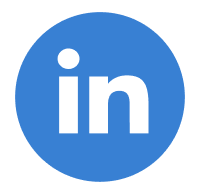 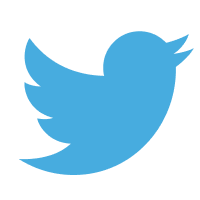 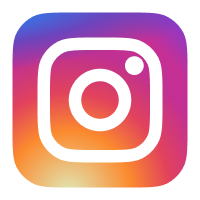 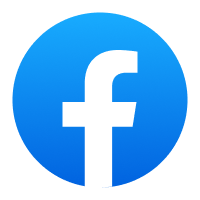